Tumblr has 491 million different blogs. And you can simply create your blog on Tumblr, and can post stories, photos, GIFs and links, etc. Sometimes you receive random blogs from your friends, those are Tumblr blogs. With the time the amount of content on Tumblr has risen unexpectedly, to deal with risen content Tumblr introduced a feature “Safe Mode”  in 2017. Sometimes the Tumblr Safe Mode block can be very annoying.

In this article, we will show you how you can bypass Tumblr safe mode with and without an account.

How To Bypass Tumblr Safe Mode:

In this article, we’re going to discuss the possible methods that can help you to Turn Off Tumblr Safe Mode. If you are not turned 18 yet then this article is not for you. You can come back later when you turned 18. 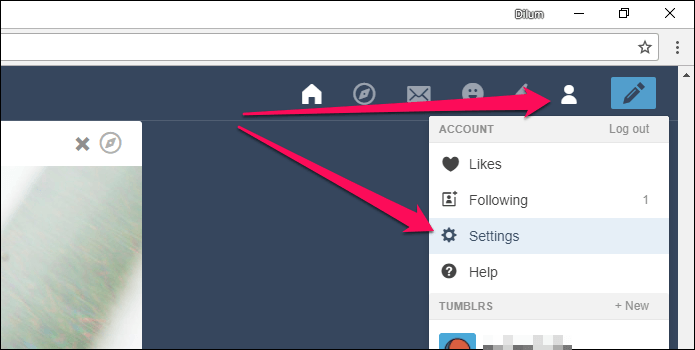 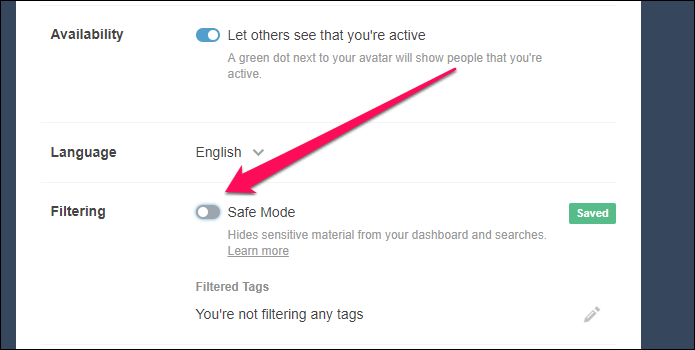 Bypass or turn off Tumblr safe mode on iPhone or iPad is quite easy you can do this by using ios setting. Just follow the steps mentioned below:- 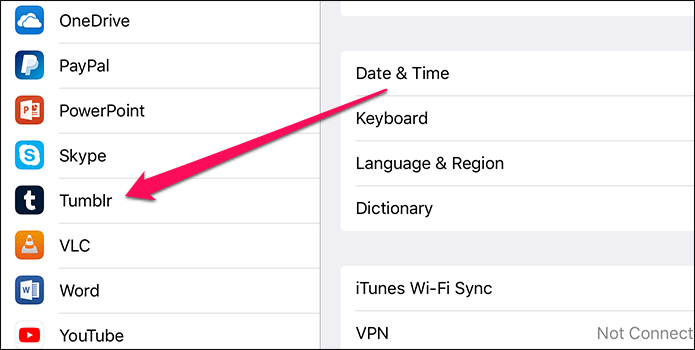 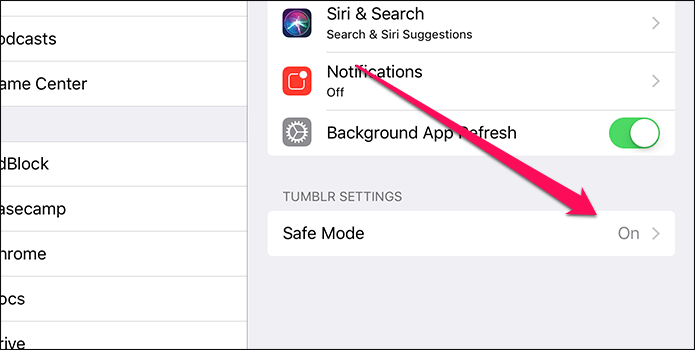 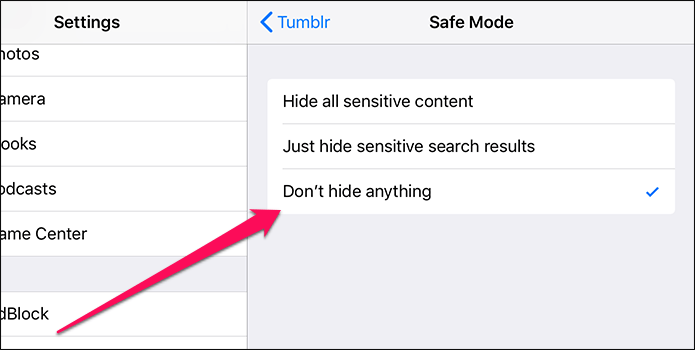 You can bypass the Tumblr safe on android by using the Tumblr application. 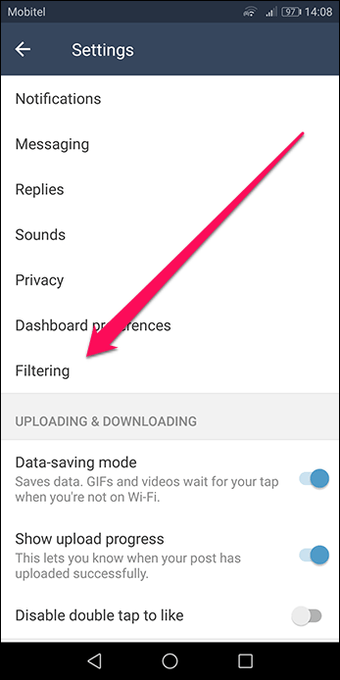 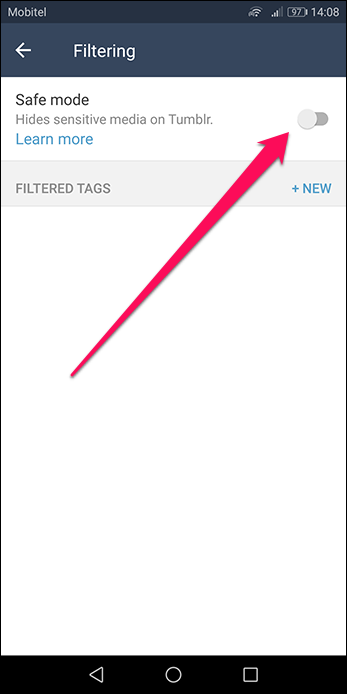 Let’s check them one by one:-

Tumbex is one of the most popular websites that helps you to bypass Tumblr safe mode without logging in. These offer you a customizable grid format that makes Tumbex easier to use. It also helps you to set the quality of content such as SD, HD, and MD according to your network speed. Sometimes Tumblr detects your Tumblr or post as NSFW or adult content by mistake then you can request for a review using Tumbex and it will check your Tumblr manually. 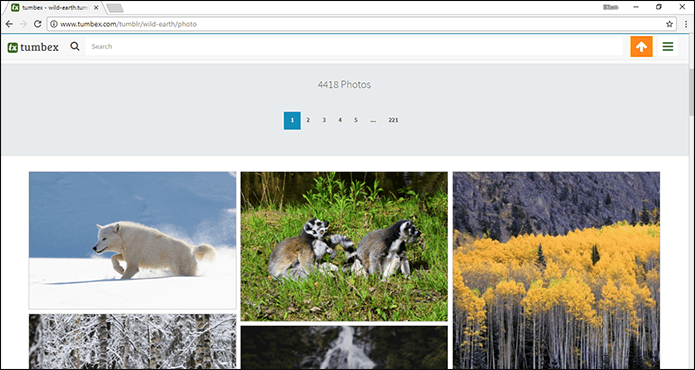 Cascadr is another way to bypass the safe mode. These come with a  very simple design that makes it a popular Tumblr image viewer. Cascadr is a simple method to quickly scan the blog and find the content that you want. By clicking on a thumbnail you will get full access to the full-resolution version of the picture, so you can easily reblog the picture.

There are also a few Google Chrome extensions are also available that automatically skip all “May Contain Sensitive Media Warnings and display the blog on the full screen. We are going to talk about the two most popular extensions that help you to bypass or turn off Tumblr safe mode:- 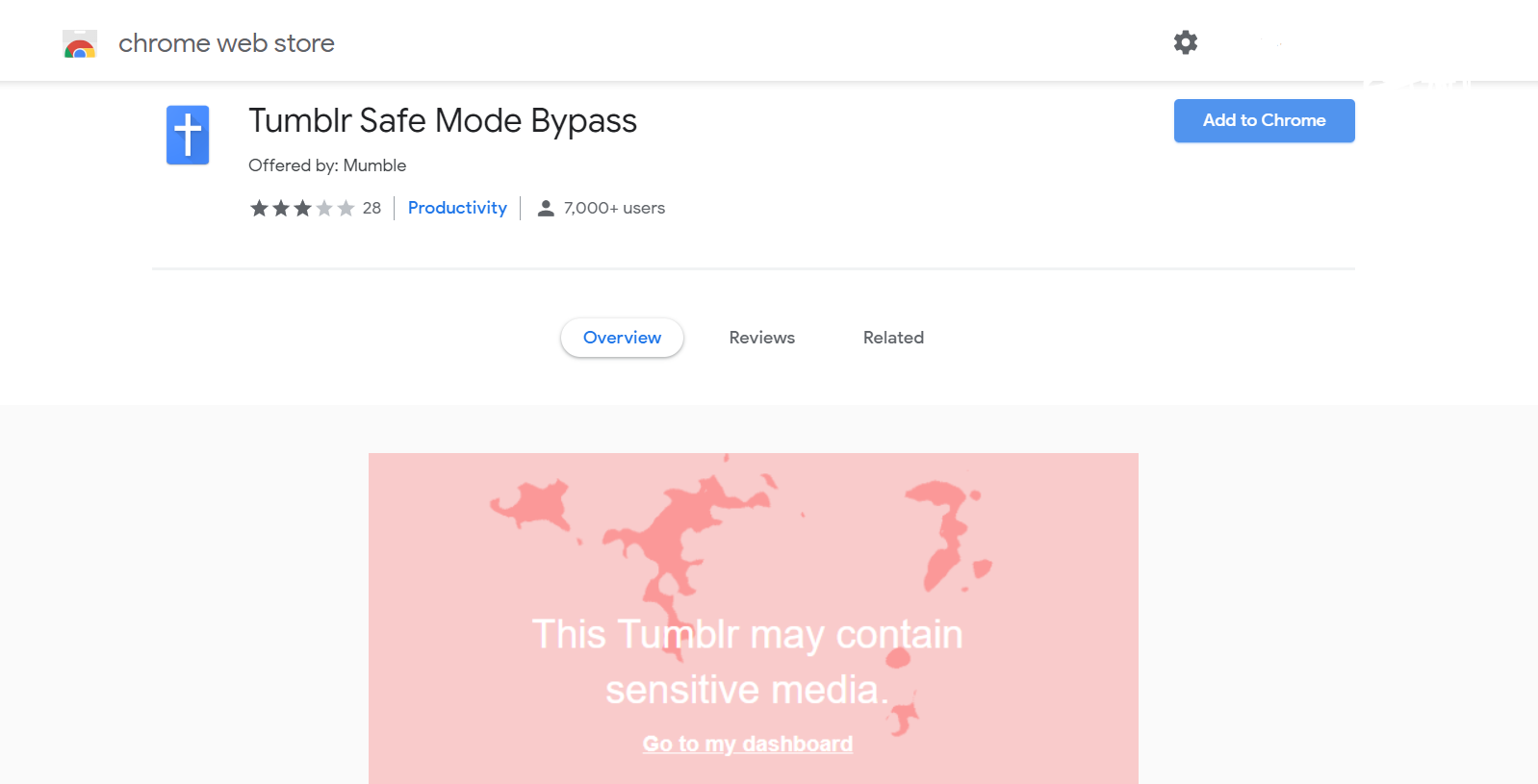 All you need to do is simply install any of the above-mentioned extensions from Google Chrome extensions. These extensions will automatically skip NFSW content warning and display the full content.

Restrictions are always terrible things. But in the case of Tumblr Safe Mode its evident that it’s not for everyone, anyone who is above 18 years can easily turn off or bypass Tumblr safe mode, just like you unblock block websites. Safe mode is there for a good cause, we have to appreciate Tumblr for this.

I hope you like our article. In this article, we have tried to share all the possible ways through which you can bypass Tumblr’s safe mode without a lot of effort. We would love to know your thoughts, so please share your valuable thoughts with us using our comment section.
Cheers!

If you want to learn about Technology and fix various problems related to it, start reading my how-to guides on Betabait blog.

We are Featured On TechCrunch 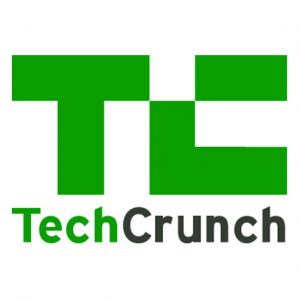 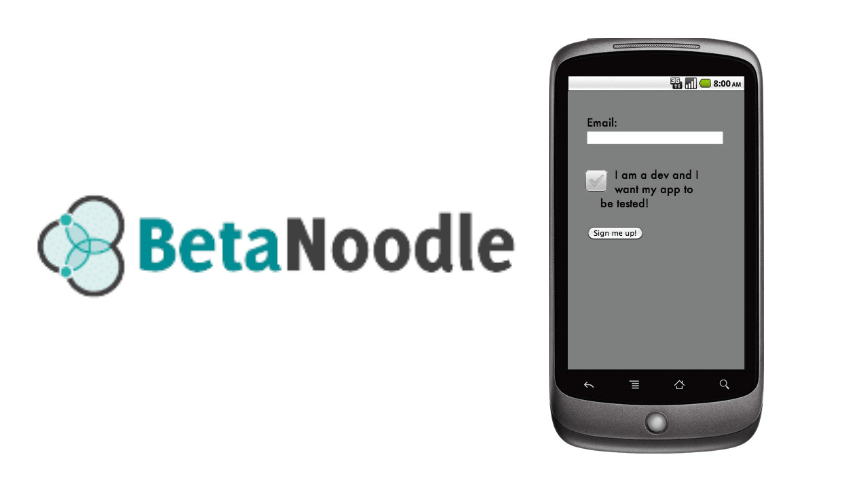